If it Takes a Village to Raise a Child, What About Someone Who’s Sick? - Uncover Ostomy
16868
single,single-post,postid-16868,single-format-standard,ajax_fade,page_not_loaded,,qode-title-hidden,qode-child-theme-ver-1.0.0,qode-theme-ver-10.0,wpb-js-composer js-comp-ver-4.12,vc_responsive 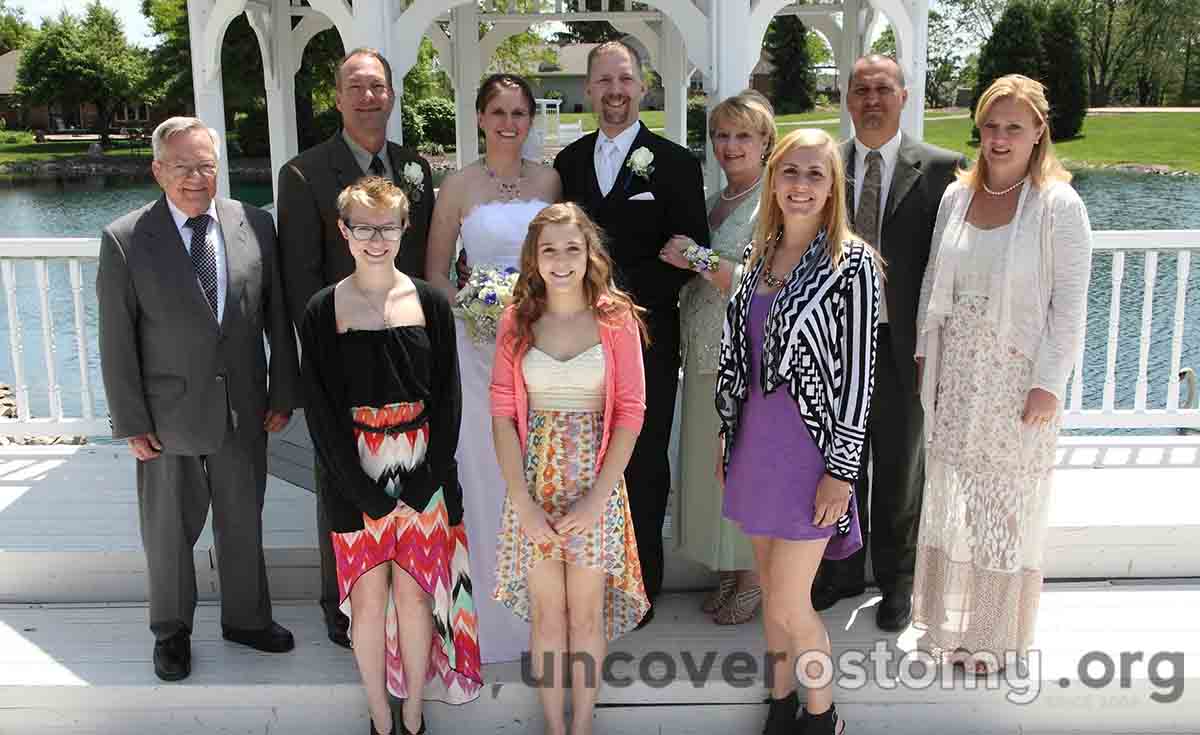 19 Jan If it Takes a Village to Raise a Child, What About Someone Who’s Sick?

When I was younger (in my early 20’s), I was living with a girlfriend and working 2 jobs to make ends meet. There was a time when we didn’t have much at all, like food, which was scarce. My sister and her husband saw what we were going through and took it upon themselves to give us one of the greatest gifts imaginable: they came to our front door with a carload of groceries.

I can still remember how I felt that day. It was very humbling and overwhelming at the same time.

Those feelings, however, were only a fraction of the feelings that I had when my “village” came together during my sickness and my surgery.

In my last blog post, It’s All a Matter of Perspective, I wrote about how my sickness led me to the choice of having surgery, but I didn’t really touch on the time leading right up to and right after that decision had been made.

When I was first diagnosed with Crohn’s, it shook my world. I didn’t know anything about the disease or how it would impact me. The pain, the medication and the change in my daily routine were things I didn’t expect but what was the most surprising was the outpouring of support I received through it all.

While I was battling my sickness, I was hospitalized many times. We hadn’t begun to talk of surgery at this point, but I had had plenty of overnight stays. When the decision was made to have surgery and end up with my ileostomy, I was told that my recovery time would be anywhere from 3-6 months. I worried about how I was going to maintain a household when I would be out of work for so long. I had already spent many days and nights in the hospital that this huge chunk of time would be detrimental to our lives. Little did I know that my “village” was already working on a solution.

As surgery approached and my worry began to worsen, my immediate family came to me and shared the news. They had reached out to extended family members, friends and even people who I had worked with in the past, explained my situation and asked if they wanted to help in some way, whatever way they could offer.

The help varied from person to person: some people offered cash for support while I recovered from surgery, while others offered to provide meals once I was back home. Some also offered to take me to my follow-up appointments!

A lifelong, close friend told me that he and his wife had spoken and that they would make my car payment if needed, for as long as needed to help out.

This was something different for me. I was supposed to be the one to help others – this is what I worked for! To have my family and friends offer to help me put me in the position of needing help instead of what I was used to – helping others!

The outpouring of love and support was the most humbling moment in my life. I was in shock and awe but so grateful to have these people around me.

In life, there are times when we feel like we may break, and up to my surgery, I was beginning to feel that way with concerns about how we would survive. It hadn’t even crossed my mind that there would be so many people willing to help in whatever capacity was needed. It was something I had never really thought of because I never really needed it before. Crohn’s Disease had not only changed my health, but it changed the way I saw and appreciated the people around me.

The saying goes that it takes a village to raise a child but I think the saying also applies here. While fighting my Crohn’s was a battle, it was a battle I didn’t have to fight alone. I had an entire village standing behind me.