Through conversation, social sharing, and community, we are changing the way the world views the ostomy. 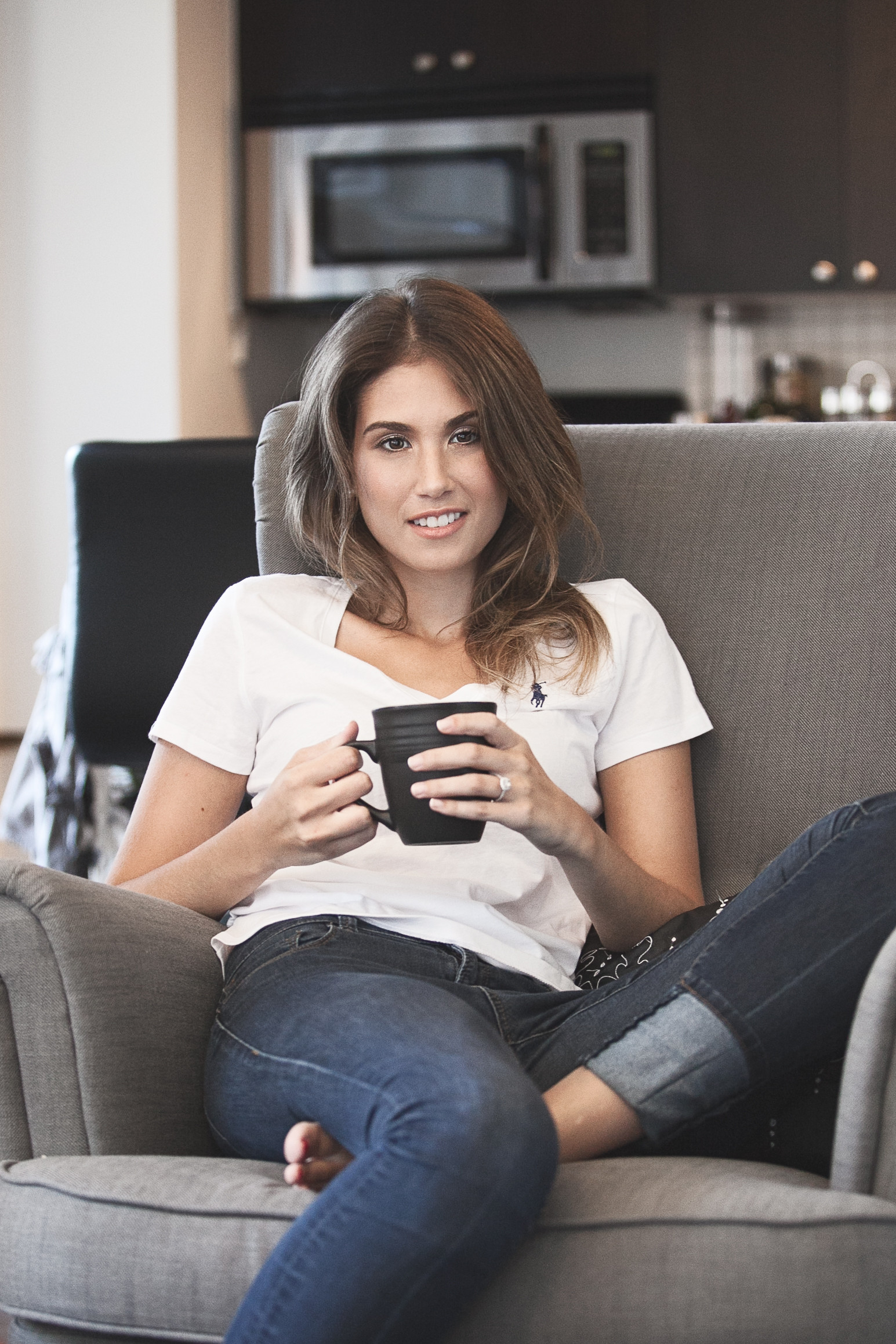 But her’s is just one story.

Positive ostomy awareness is all around us. In the ostomates who have overcome their fear of surgery to build their life anew, in those who are the support system or caregivers of ostomates they love, or in individuals who’s perspectives about the ostomy have changed for the better.

Uncover Ostomy is now an online publication that will feature positive ostomy stories from around the world.

Do you want to share your story with the Uncover Ostomy community? Reach out now.

An ostomy is a surgically created opening from an internal organ (stoma) to an external point on the body, usually the abdomen, for the removal of bodily waste. Bodily waste passes through the stoma into a special bag on the outside of the body that the wearer empties on a regular basis.

Ostomies are used in the treatment of diseases of the intestines and/or bladder and are most commonly used to treat inflammatory bowel diseases such as Crohns/Colitis as well as certain cancers. The ostomy can be a temporary or permanent procedure depending on a number of factors including type of condition and the person’s needs.

Uncover Ostomy was launched on October 3rd, 2009, by the efforts of Jessica Grossman and the IDEAS team, based on a high-school media project that Jessica put together to spread positive ostomy awareness.

Uncover Ostomy’s mission has been, and always will be, to break the stigma surrounding the ostomy, to spread positive awareness of the life-saving surgery, and to encourage body positivity for those with ostomies.

Since 2014, Jessica has taken on Uncover Ostomy in it’s entirety as a sharing platform for, not only her story, but for the story of all others who wish to share.

Jessica Grossman, the founder and spokesperson of Uncover Ostomy, was diagnosed with Crohn’s Disease at the age of 8. Between the ages of 11-13, she was bedridden in the hospital. She was unable to eat because of the pain, unable to move due to weakness, she was bleeding excessively from her bowels, and has lost her childhood.

After countless diets, torturous tests, and medications with side-effects worse than the disease itself, Jessica had to make a choice. Ostomy surgery, or death.

Since surgery, Jessica has been in almost perfect health. She was able to carry on with her life, completing high school, getting her undergraduate degree at the University of Western Ontario and getting her Master’s Degree at New York University. Jessica currently works in digital marketing, lives in Toronto, and is engaged to her best friend, Matt.