Jessica Grossman, the founder and spokesperson of Uncover Ostomy, was diagnosed with Crohn’s Disease at the age of 8. Between the ages of 11-13, she was bedridden in the hospital. She was unable to eat because of the pain, unable to move due to weakness, she was bleeding excessively from her bowels, and has lost her childhood.

After countless diets, torturous tests, and medications with side-effects worse than the disease itself, Jessica had to make a choice. Ostomy surgery, or death.

Since surgery, Jessica has been in almost perfect health. She was able to carry on with her life, completing high school, getting her undergraduate degree at the University of Western Ontario and getting her Master’s Degree at New York University. Jessica currently runs her own digital marketing agency in Toronto and is married to the love of her life, Matt. 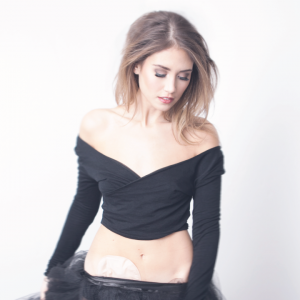 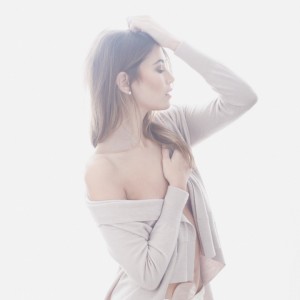