"Every time I saw my ostomy I burst into tears"
16886
single,single-post,postid-16886,single-format-standard,ajax_fade,page_not_loaded,,qode-title-hidden,qode-child-theme-ver-1.0.0,qode-theme-ver-10.0,wpb-js-composer js-comp-ver-4.12,vc_responsive 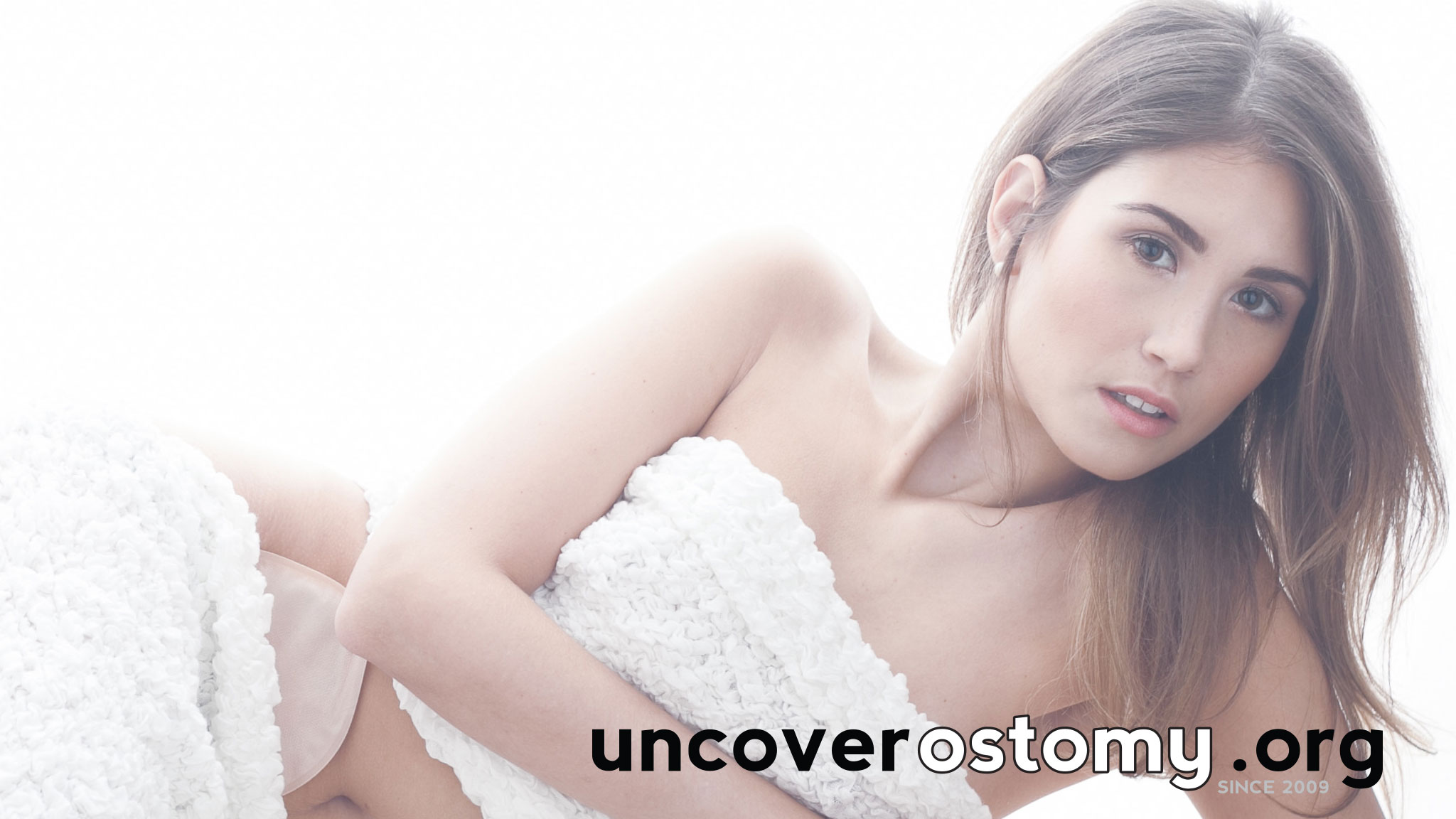 02 Feb “Every time I saw my ostomy, I burst into tears” – An Official Response to Crohn’s Colitis Canada

Today, I was made aware of an extremely unfortunate donation email sent out by Crohn’s Colitis Canada, which asked its followers to donate money by using the ostomy as the negative emotional trigger.

Verbatim, they used the phrase: “Every time I saw my ostomy, I burst into tears.”

I want to make an official statement on behalf of myself and the Uncover Ostomy team that we do not condone the lack of empathy and this use of the ostomy to garner donations in any way, shape, or form.

I have been in touch with and heard about various GI doctors, surgeons, and nurses, as well as from the Uncover Ostomy and ostomy community members who express their disdain for this email. No one is condoning this action.

Myself and Crohn’s Colitis Canada have a long history. At 14 years old, I was asked to speak on behalf of the organization at various events, galas, and for news publications. My mother and father both volunteered for the Toronto chapter of the, then, Crohn’s and Colitis Foundation of Canada. My mom was President of the Toronto chapter for a while, and is even a Top Pledge Earner for their annual Gutsy Walk, which I myself attend every single year. I also have supported CCC in various other ways including speaking at their Volunteer symposium and gala last year.

As some of you may have even seen, I was also on the committee, and Uncover Ostomy, was a sponsor for the upcoming “Brews of the 6ix” fundraising event that is being held this Saturday.

Due to the current circumstances, I have pulled Uncover Ostomy from the sponsorship and I will not be attending the event.

I was contacted today by representatives of CCC who wanted to offer an explanation and to tell me how they were planning on remedying the situation. I provided multiple options on how they could express their apology, but have yet to see anything from them, other than with personal emails to various individuals such as myself.

While I do not want to get in the way of important funds being raised for research that is badly needed to find a cure for these horrible diseases, I can’t sit back and pretend that this didn’t happen.

I want the representatives of CCC to know that this is not ok and there is much work that needs to be done within the organization.

I also want the representatives of CCC to know that I am offering to provide sensitivity training and resources to educate their team on how to, and how not to discuss the subject of life-saving ostomy surgery.

I am extremely disheartened that this has happened and I hope that the organization can use this as a strong lesson in the future.

In the meantime, I will continue to work, harder than ever, for Uncover Ostomy’s mission, which is to educate those who are unaware of ostomy surgery and, in doing so, inspiring those who are facing, or who have had, ostomy surgery. If today has shown anything, it is badly needed.

Thank you for your continued support as we press on,

Jess and the Uncover Ostomy team.

EDIT (Feb 2, 7:45pm, EST): It’s been a whirlwind of a day and at the time of this writing, I hadn’t really processed how I feel about this whole thing. Now that I have, I can honestly say that I am sad. I am sad that an organization that I have supported, put my name to, and believed in for so long, would do this. My only hope is that we can all move forward in a positive direction.